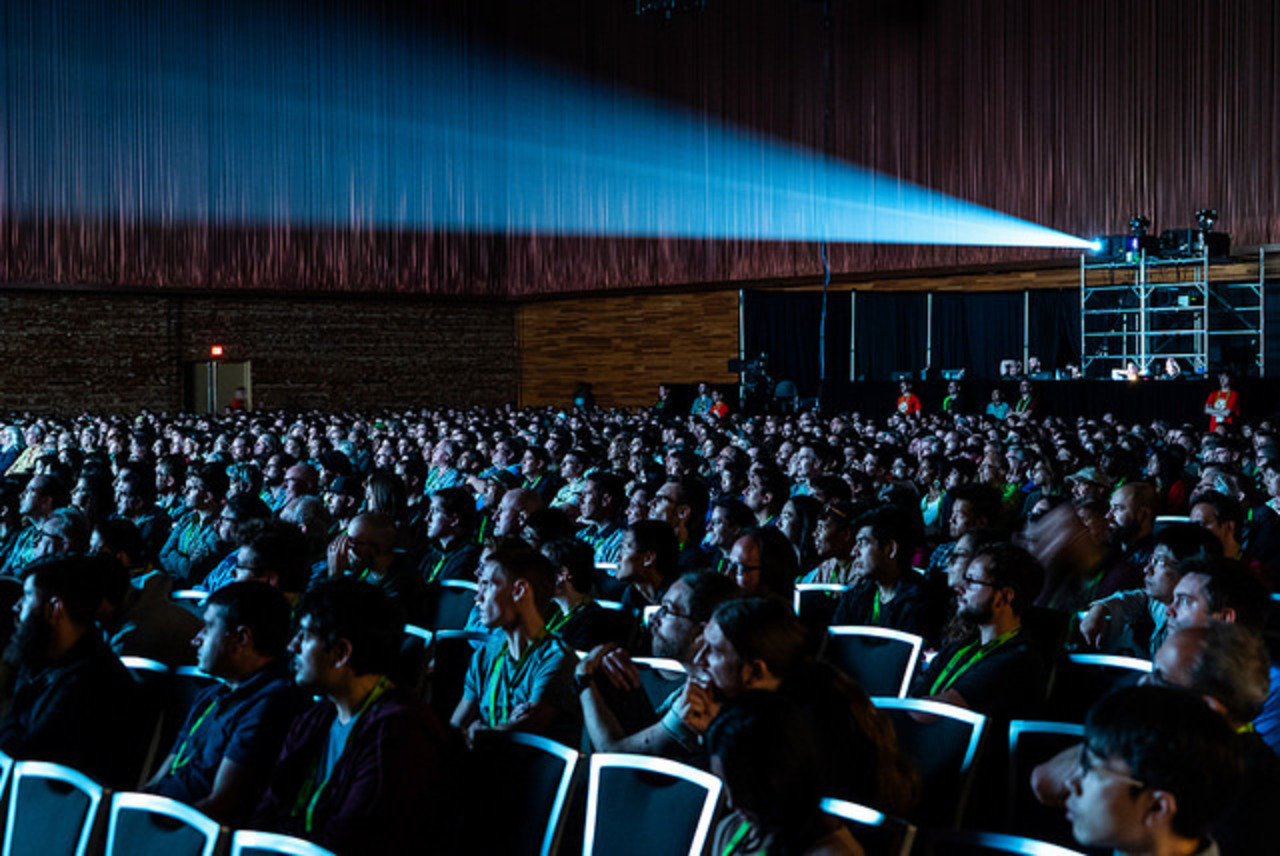 CHICAGO—As the art of animation continues to evolve, so, too, does the ACM SIGGRAPH community and its premiere showcase of computer animation, the twice-annual SIGGRAPH Computer Animation Festival. Part of that evolution is the newly formed Computer Animation Festival Advisory Board, which will be chaired in its first term by Jason RM Smith, a former festival director.

“The Computer Animation Festival is core to the SIGGRAPH experience,” noted ACM SIGGRAPH President Jessica Hodgins. “Establishing the advisory board is an important step to ensure the festival’s long-term vision of supporting the evolution of technology in storytelling, and expanding outside our twice-annual conferences in an effort to share the much-loved festival with audiences around the world.”

What started as a primitive showcase of the capabilities of computer animation, the SIGGRAPH Computer Animation Festival has since grown into an Academy Award-qualifying event that is revered by the industry’s top creators. The festival is also credited as the first venue to show early looks at beloved computer-animated films, such as the now classic “Toy Story” (1995).

Festival programming is comprised of its Electronic Theater, VR Theater (since 2017), and Production Sessions. Each program offers the most visually and emotionally stimulating computer graphics of the last year. A recent addition to the festival is its Traveling Show screenings, which take the North American showcase around the world from fall to spring during the conference’s off-season. In 2018, the Traveling Show offers all four award-winning pieces from the summer showcase (“Overrun” [Student], “Bilby” [Jury’s Choice], “One Small Step” [Audience], and “Hybrids” [Best in Show]) as well as the SIGGRAPH 2018 world premiere, “Miazmat.” View all SIGGRAPH 2018 festival selections.

The all-new advisory board will consist of past and future Computer Animation Festival directors from both North America and Asia. A British-born U.S. resident, Smith has spent 25 years working in computer graphics for games, interactive, and VR. He previously worked at Electronic Arts & Lucasfilm before founding an independent studio and consultancy in San Francisco. Smith holds a B.A in animation from the Arts University Bournemouth (UK).

“It was an amazing experience to direct the Computer Animation Festival, and is an honor to, once again, be working with a talented team to bring new ideas to the beloved showcase,” said Smith.

The SIGGRAPH Asia 2018 Computer Animation Festival was screened 4–7 December in Tokyo, Japan. To check out the North American Traveling Show, view upcoming dates (worldwide), including an 18 January stop in Montreal and 21 February at Savannah College of Art and Design. SIGGRAPH 2019 is set for 28 July–1 August in Los Angeles, California, and festival submissions will open in January 2019.

ACM, the Association for Computing Machinery, is the world’s largest educational and scientific computing society, uniting educators, researchers, and professionals to inspire dialogue, share resources, and address the field’s challenges. ACM SIGGRAPH is a special interest group within ACM that serves as an interdisciplinary community for members in research, technology, and applications in computer graphics and interactive techniques. SIGGRAPH is the world’s leading annual interdisciplinary educational experience showcasing the latest in computer graphics and interactive techniques. SIGGRAPH Asia 2018, celebrating 11 years, was held at the Tokyo International Forum in Tokyo, Japan, 4–7 December 2018. SIGGRAPH 2019 will mark the 46th annual conference in North America and will take place 28 July–1 August at the Los Angeles Convention Center in Los Angeles, California.