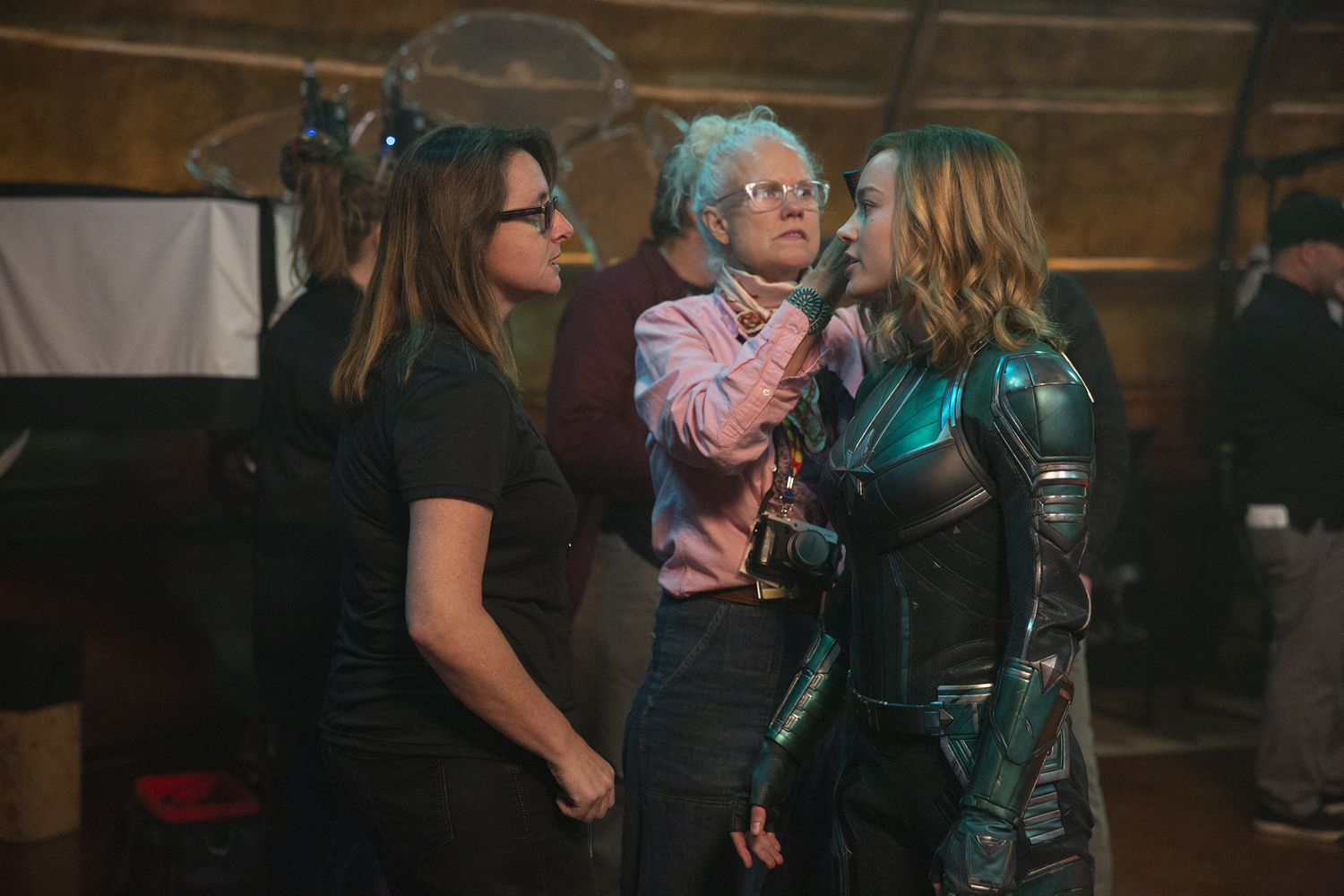 SIGGRAPH 2019 is pleased to welcome Victoria Alonso, Executive Vice President of Production for Marvel Studios, as our keynote speaker. As a bold, creative leader, Alonso has the experience to speak to the evolution of the industry on a variety of levels.

On the SIGGRAPH 2019 stage in a fireside chat with Matt Donnelly, Senior Film Writer for Variety, Alonso will explore what successful storytelling in the digital age looks like — something with which she is impressively familiar. In addition, Alonso will speak to the challenges and importance of encouraging participation in our industries by those with diverse backgrounds and experiences. More broadly, Alonso will share advice for leading for success and embracing the future of interactive technology.

“I’ve been attending SIGGRAPH since before there was a line at the ladies’ room. I’m very much looking forward to having a candid conversation about the state of visual effects, diversity, and representation in our industry. At Marvel Studios, we have always tried to push boundaries with both our storytelling and our visual effects. Bringing our work to SIGGRAPH each year offers us the opportunity to help shape the future of filmmaking.” 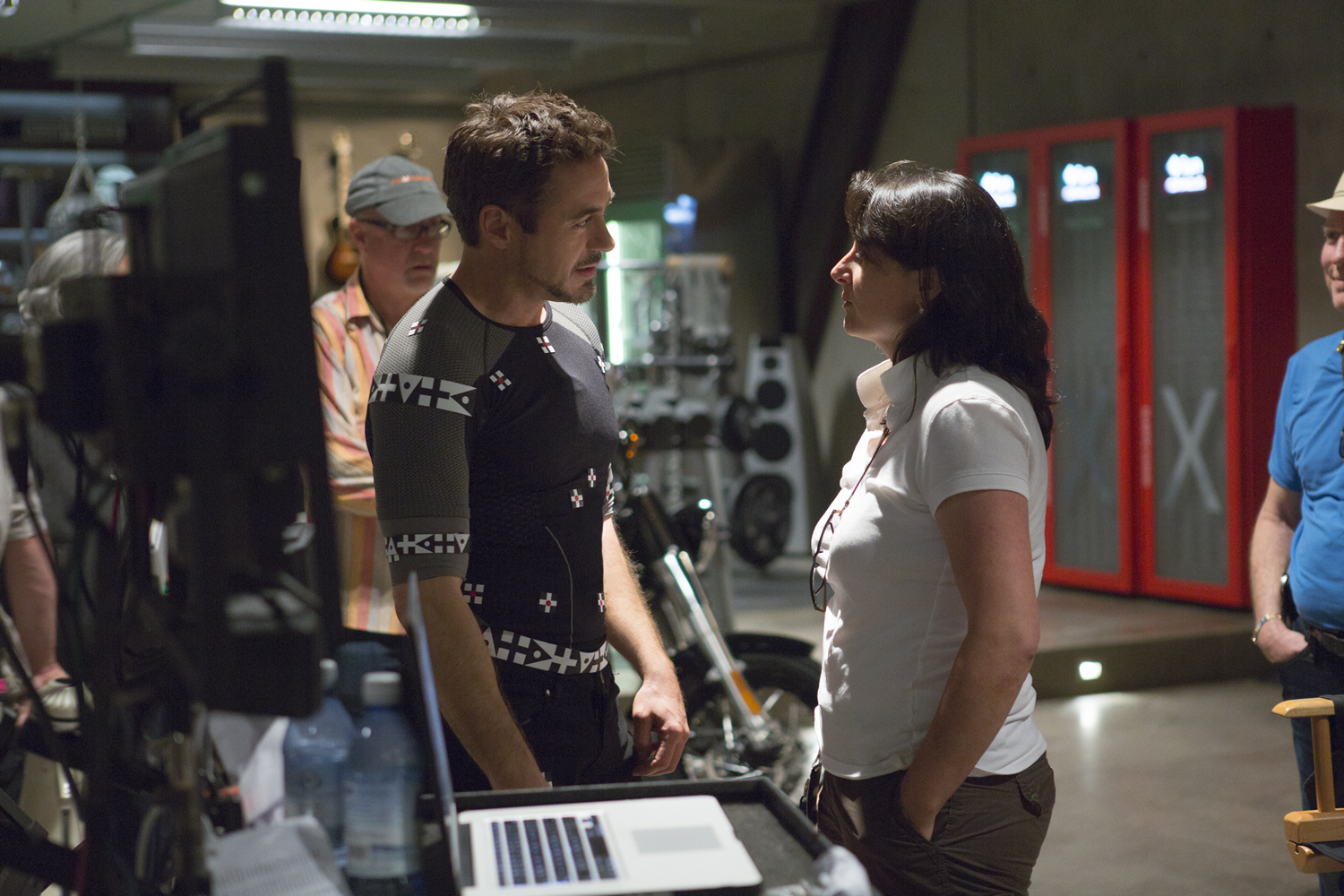 Upon joining Marvel as the company’s Executive Vice President of Visual Effects and Post Production, Alonso doubled as a co-producer on “Iron Man,” a role she reprised on “Iron Man 2,” “Thor,” and “Captain America: The First Avenger.” She graduated to Executive Producer on 2011’s “The Avengers,” and has since executive produced over a dozen Marvel films, including Marvel’s “Iron Man 3,” “Captain America: The Winter Soldier,” “Captain America: Civil War,” “Thor: The Dark World,” “Avengers: Age of Ultron,” “Ant-Man,” “Guardians of the Galaxy,” “Doctor Strange,” “Guardians of the Galaxy Vol. 2,” “Spider-Man: Homecoming,” “Thor: Ragnarok,” “Black Panther,” “Avengers: Infinity War,” and “Ant-Man and The Wasp.” Alonso recently finished “Captain Marvel,” and is currently working on “Spider-Man: Far From Home” and “Avengers: Endgame.”

Alonso is the recipient of numerous awards and honors, including being the first woman honored with the Harold Lloyd Award from the Advanced Imaging Society, and the first woman to receive the Visionary Award at the Visual Effects Society’s VES Awards.